Anz has released a new EP.

Following the release of singles 'You Could Be' and 'Real Enough to Feel Good', the Manchester-based DJ/producer has shared a six-track Ninja Tune EP, 'All Hours'.

Anz has shared new single, 'Real Enough to Feel Good', taken from her forthcoming Ninja Tune debut, the 'All Hours' EP, which will arrive on 15th October.

As the Manchester-based DJ and producer explains, the new track is rooted in the broken club sounds of Britain and the US, and follows the recent hit 'You Could Be', which featured London vocalist George Riley and is also included on the forthcoming six-track release.

Off the back of its reopening series of parties, Brighton's Patterns have unveiled its winter season programme.

Anz has signed to Ninja Tune for the release of her next EP, 'All Hours'.

The EP's six tracks weave in influences of electro, breakbeat, UK garage and jungle, with each track flowing from one to the next, "sort of like a mini 'Spring/Summer Dubs'," Anz says, referring to her annual mix series of all-original productions.

Anz has released the third instalment in her 'Spring/Summer Dubs' series.

The 2021 edition of the annual mix series is mostly made up of tracks and sketches, 18 in all, that the producer put together over the last week, "thanks to a deeply unhealthy series of all-nighters," in her own words. been so busy working on other projects that i accidentally set myself a new challenge this year

Anz will release two brand new tracks via her own freshly launched label, OTMI, next week.

The first release on OTMI, which is short for “Otras Mitades”, the Spanish for “other halves”, will land on 9th April. You can hear ‘Unravel In The Designated Zone’ from the release below.

‘OTMI001’ marks the Manchester-based DJ and producer’s first official release since her 2020 EP on Hessle Audio, ‘Loos In Twos (NRG)’, and will be available digitally and as a limited edition 12”. Each record will come with an OTMI holographic sticker and a thank you note.

BBC Radio 1 has revealed the newest members of the Radio 1 Residency line-up.

After announcing Joy Orbison, DJ EZ, Amelie Lens and SHERELLE as residents on Radio 1 last summer, the station has now announced the latest names to be joining the weekly rotation, which will kick off on the 1st March, and continue throughout the month.

Anz will release her Spring/Summer Dubs 2020 mix as part of a new tape bundle later this week. 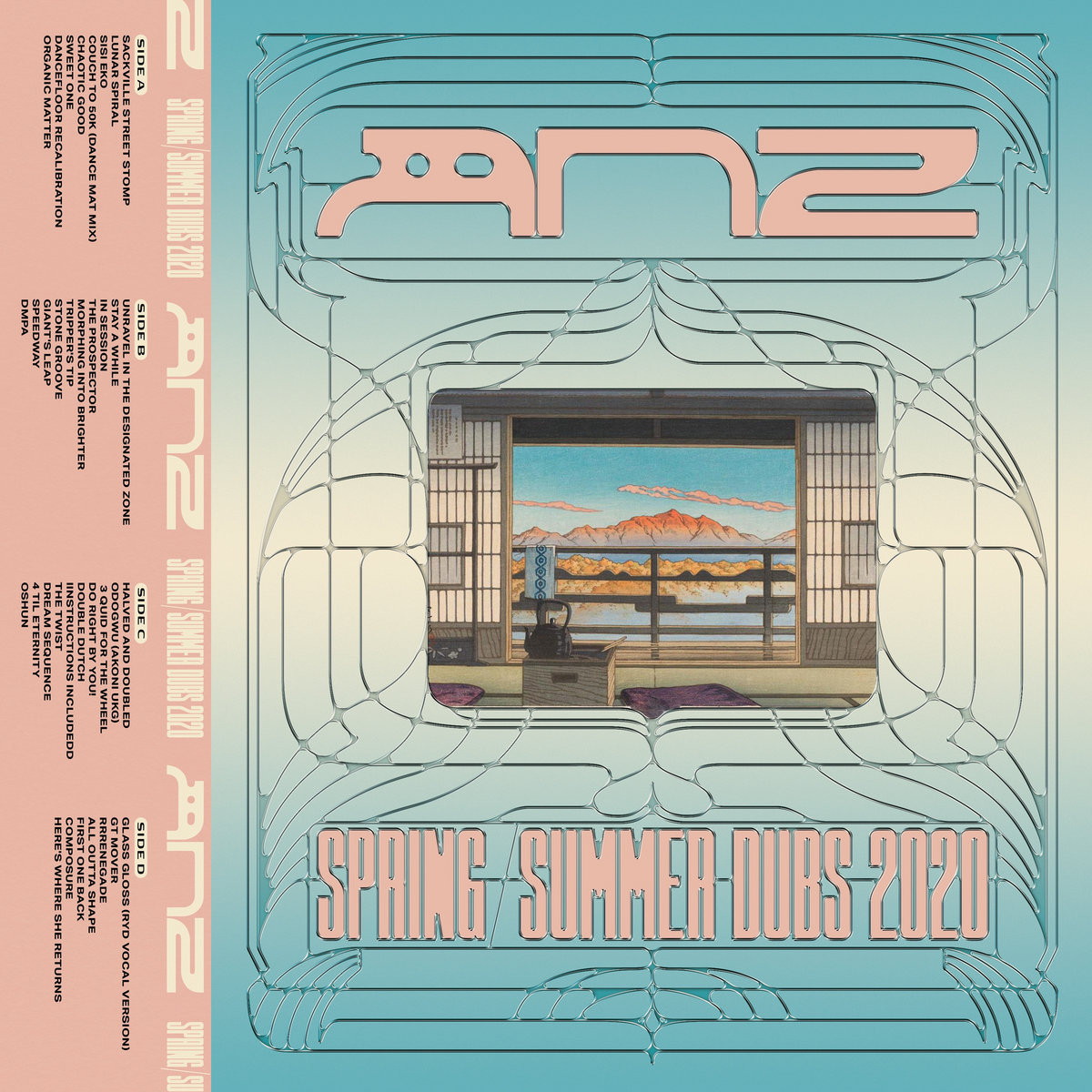 Hodge has announced details of a remix album for 'Shadows In Blue'.