Assembling an all-star, all-encompassing crew of foremost figures in Asian and international dance music, TDME (Tokyo Dance Music Event) is set to kick off next weekend in the Japanese capital.

The final speakers have now been announced and include Nina Kraviz, Claptone and Umek, plus instruction from and interchange with Toolroom Records’ Academy and Ableton Meetup, plus a live show from Giorgio Moroder.

Lauren Rose Kocher spoke with Resident Advisor about TDME, “International festivals like Ultra, Electric Zoo Beach, Sensation and so on have been arriving in Asia, one after the other, over the last three years. In Japan they reach a broad audience, many of whom have come to dance music from a pop perspective.

"At the same time, Japan's strong underground scene, talented producer/DJs and techno scene have been present for years. We thought it was finally time to bring together the underground and overground in a large celebration, and to hold a truly international gathering in Tokyo. With the Tokyo 2020 Olympics, the city is finally starting to open up to people from all over the world. TDME aims to become an annual celebration that highlights Tokyo as an international city.” 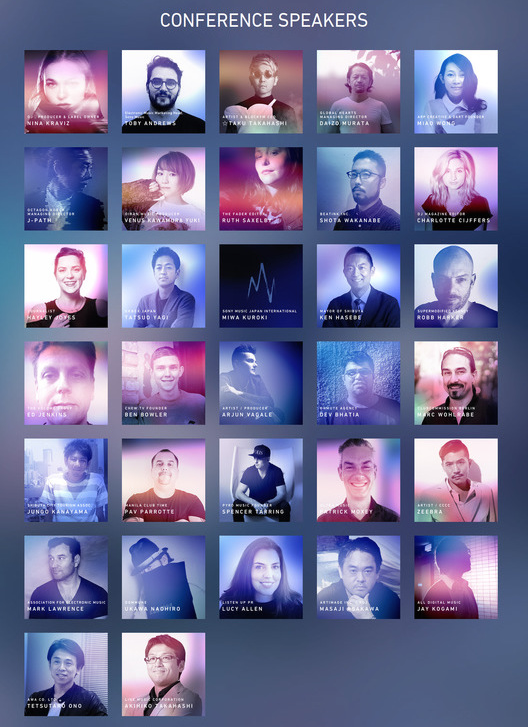