These are the top UK club events in March 2019 | DJMag.com Skip to main content
News

It's a month of change to say the least, with British summertime arriving and EU leaving drinks still possible. Some things always stay the same though— namely that insatiable appetite for decent parties, as the top March club events go to show.

London's Re-Textured is a new multi-venue festival packing powerhouse names into amazing concrete spaces. And one of those, E1, is also being used by Helena Hauff's Return To Disorder imprint for a heavyweight line-up a couple of weeks later, with DJ Stingray and Berlin one-to-already-love Alienata both involved.

It's time to get messy and all kinds of sweaty up North for this year's Bangface, where serious beats meet beautiful silliness. International Women's Day is here, too, and Dance For Refuge has two parties to celebrate. Londoners should check FOLD (see this month's print magazine), but our pick is The White Hotel in Salford for Solid Blake, featured in our Ones To Watch In 2019, and British duo Kiara Scuro, who guarantee rhythmic punch and chug. Check their mix from Rye Wax in January for evidence.

He.She.They. heads to Newcastle, a party promoting inclusivity, self-expression and proper house music. Hence Honey Dijon leading the charge. Bristol, meanwhile, should look into the first Tuff Life party— the region's top spot. Not to mention that massive one for 10 Years of Jungle Syndicate; Luke Vibert on an amen tip, The Panacea playing his final UK set and faces from legendary rave Helter Skelter, among others.

Dixon makes a rare appearance at new-ish space The Mill in Birmingham— so something of a coup there. And we're also delighted to see Nottingham getting its disco on with two of the sound's finest, Dan Shake and Folamour, while alt-house icon Octo Octa stops by Bath's reassuringly consistent and pleasingly intimate Moles. 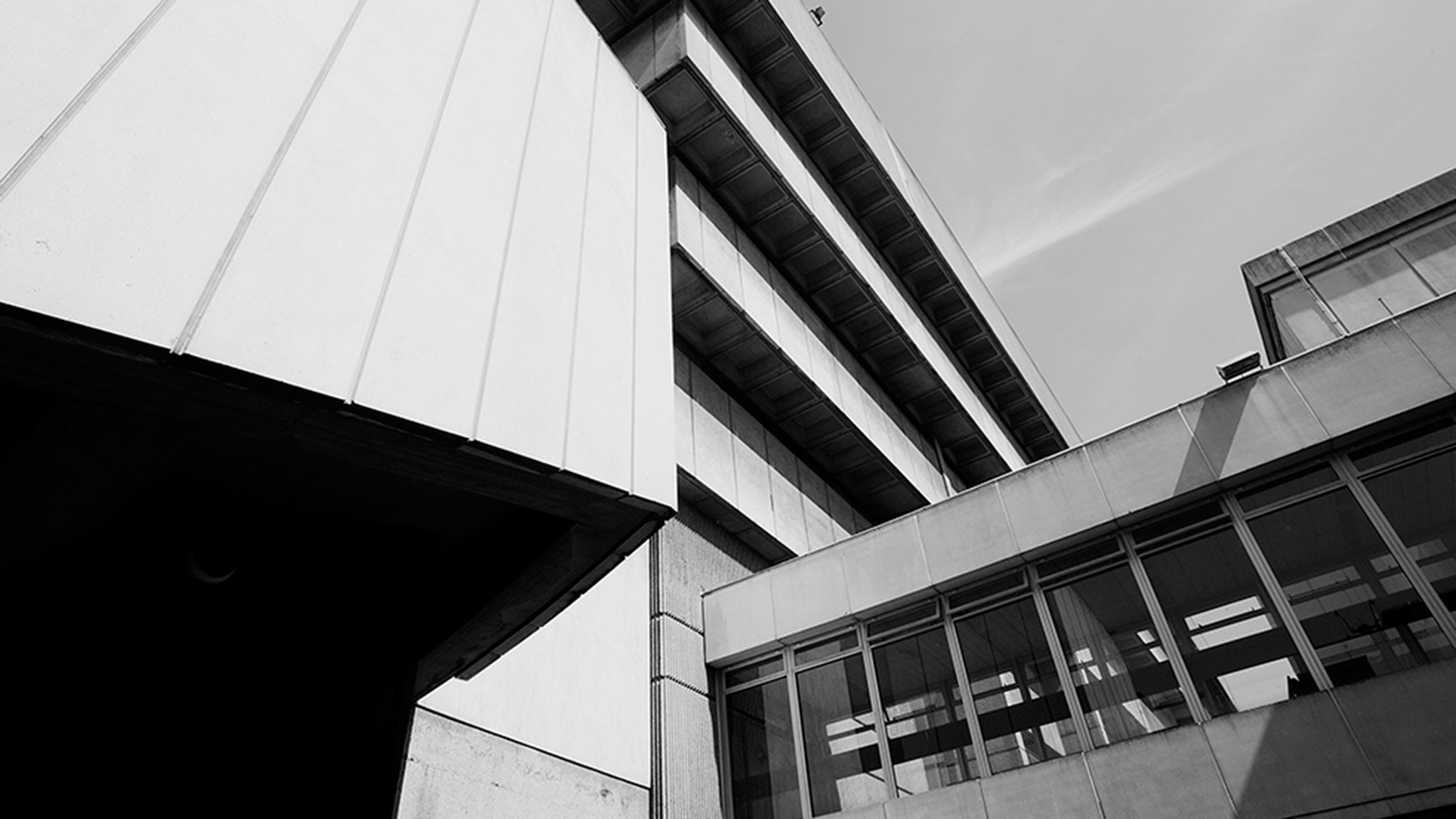 1. RE-TEXTURED
THURSDAY 28TH - SUNDAY 31ST MARCH
VARIOUS VENUES, LONDON
This could well be Brexit weekend, unless common sense prevails, so say fuck it and spend four days in some of London’s most iconic brutalist buildings listening to next level stuff. 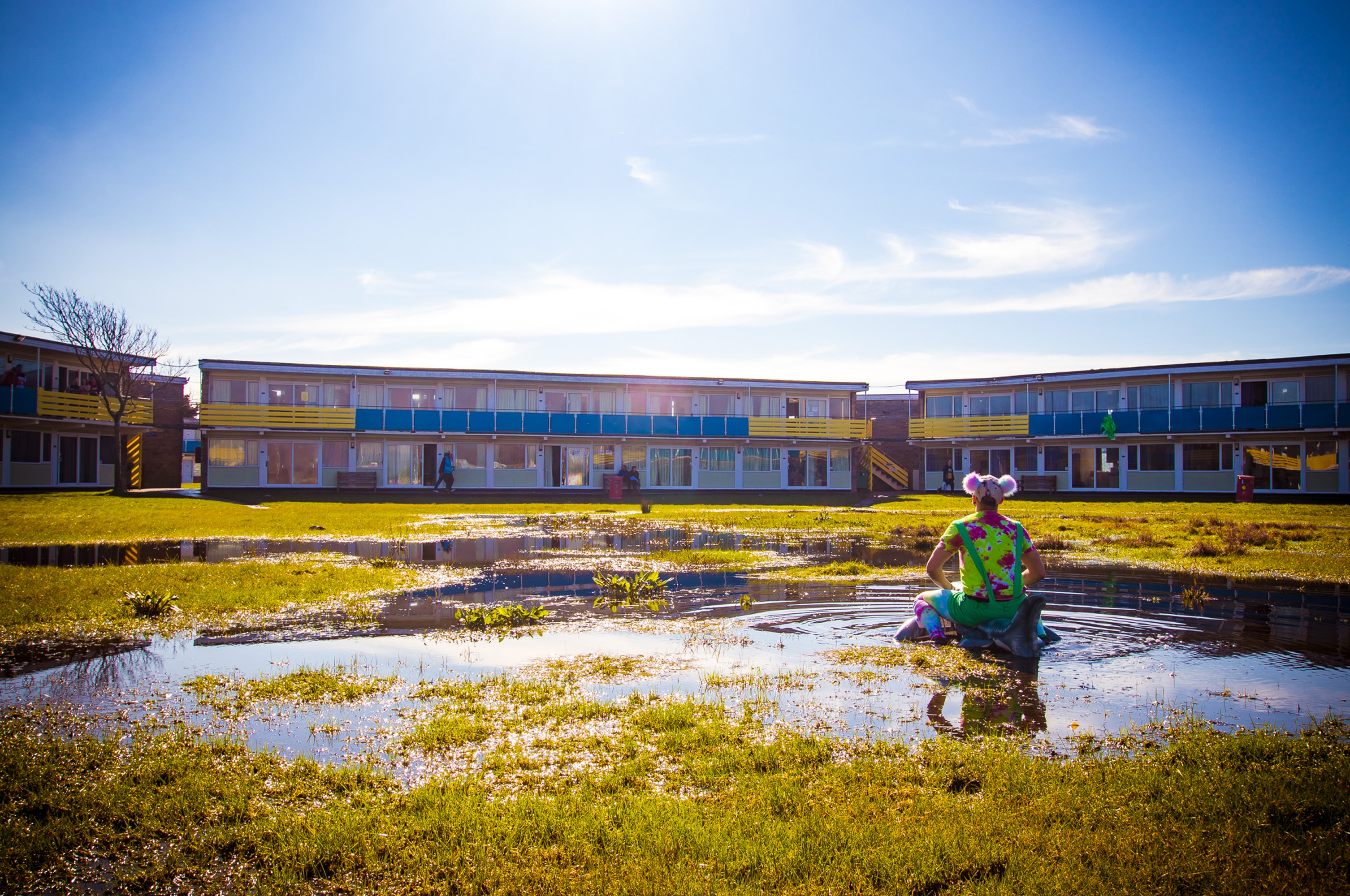 1. BANGFACE WEEKENDER 2019
THURSDAY 14TH - MONDAY 18TH MARCH
PONTINS, SOUTHPORT
Every year we think there might be a way out, and every year we wind up back in a northern holiday park getting our faces quite literally banged in thanks to a sonic menu that mainly ranges from fast to even faster noise. We wouldn’t change a thing.

Marking 10 years in the game with arguably the festival’s strongest line-up to date, Amon Tobin live and Max Cooper’s A/V show might offer some respite from the mayhem caused by Rebekah, Luke Vibert, 2 Bad Mice, Clouds, Remarc, Ceephax Acid Crew, Manni Dee, Sully, Mollie Collins, Mark Archer, Shitmat, The Teknoist, Billy Nasty, Stormtrooper, The Horrorist, Iglooghost and The DJ Producer, to name but a few. The closest legal gets to a rave, don’t forget to top up your chalet’s electricity otherwise things really will get weird.
3PM - 12PM / £179 (inc. accommodation) 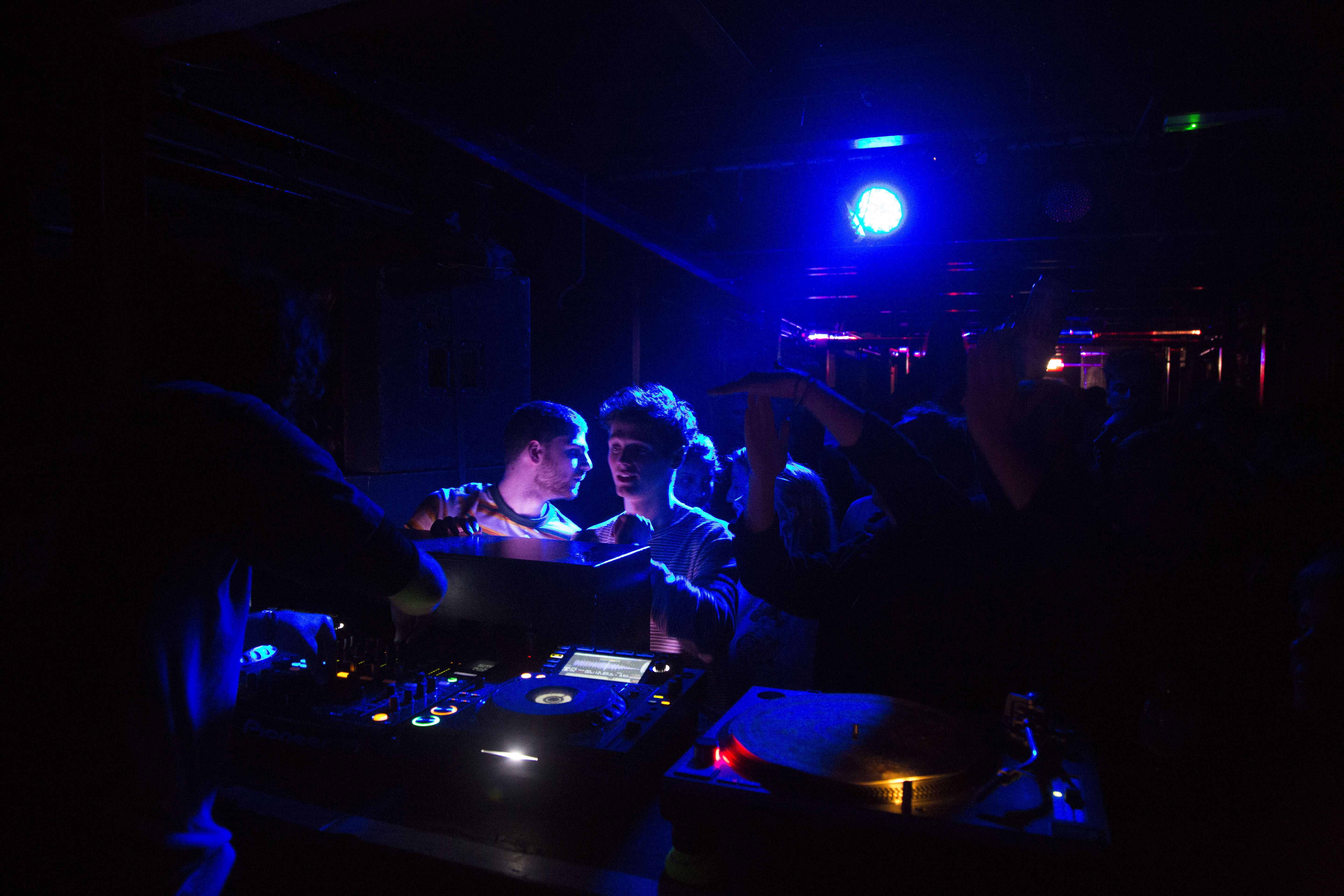 1. TUFF LIFE 001
FRIDAY 1ST MARCH
THE ISLAND, BRISTOL
There’s nothing like a new party that promises plenty for the future, and with Tuff Life’s first descent into the depths of The Island, a particularly worthy institution, it’s ticking enough boxes to turn a number of differently-minded heads.

Future garage and heavy, low-slung broken purveyor Sully sidles up next to Forest Drive West, who can move between techno and jungle with enviable ease, reading crowds well enough to deliver the goods whether he’s hitting Berlin, Barcelona or tonight’s host city, Bristol. Not much more to say, really, other than you also get Brittune, Medic MC and residents Brink, Kersa and Incus thrown into the mix. A decent deal all round, then.
10PM - 3AM / £10 - £12.50