Set for release under his recently revived moniker, Mariel Ito, the record will include ten tracks made between 2000 and 2005.

It will be released through R&S records, a label which Estornel has had a long and frutiful partnership with.

The full-length album comes after Estornel brought back his popular Mariel Ito alias in January, with a brand new single entitled ‘2e Komst’ via his newly minted imprint Lone Romantic.

The mysterious electro-leaning alias was most active between 2005 and 2006 when Estornel released a handful of productions and an album on SCSI-AV.

In June, it emerged that Ito had been booked to play at an R&S Records party at EGG LDN.

He also unveiled his contribution to the feted Fabric mix series in April. 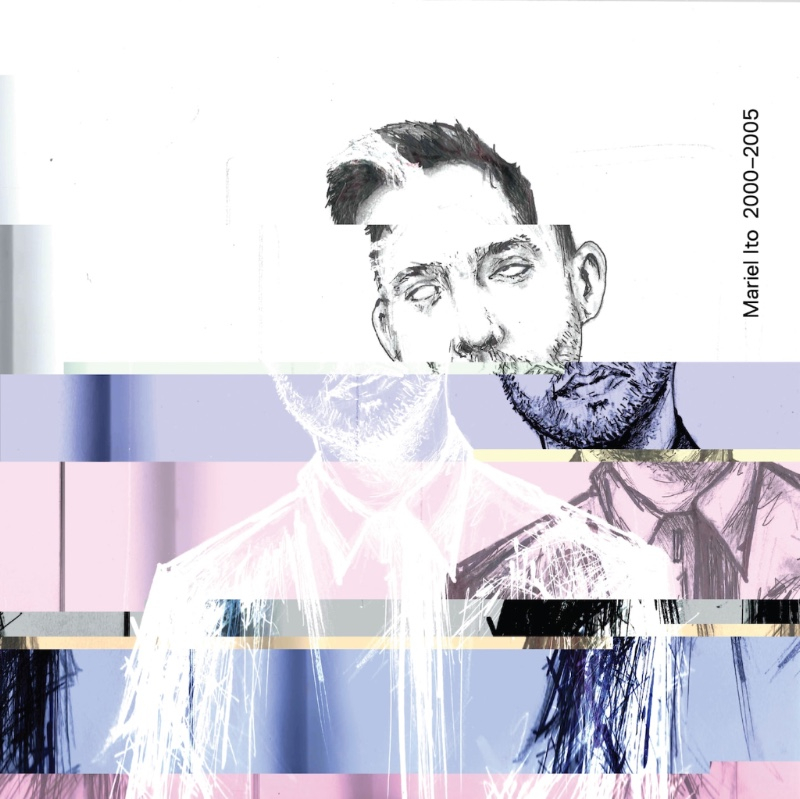 News
Faithless ‘Insomnia’ has been remixed by Maceo Plex: Listen