Glitterbox's new documentary is a moving love letter to the dancefloor | DJMagAdmin.com Skip to main content

Glitterbox's new documentary is a moving love letter to the dancefloor

Glitterbox's new documentary is a moving love letter to the dancefloor

Defected's Where Love Lives documentary is a moving journey through self-acceptance, expression and the power of community

It’s been just over a year since global dancefloors shut. Clubs and venues around the world have been brought to their knees by COVID-19 restrictions, with some closing their doors for good. For clubbers, the blurred memories of being packed in shoulder-to-shoulder in a dark, loud, sweaty basement feel more like a collective daydream than a shared reality.

Out of the haze of this new normal came Where Love Lives – Defected’s new hour-long documentary on one of its most-loved and successful party brands Glitterbox. Filmed over two years, it documents the often-moving stories of its performers, dancers, DJs and collaborators who all share a common theme: saved by the dancefloor. 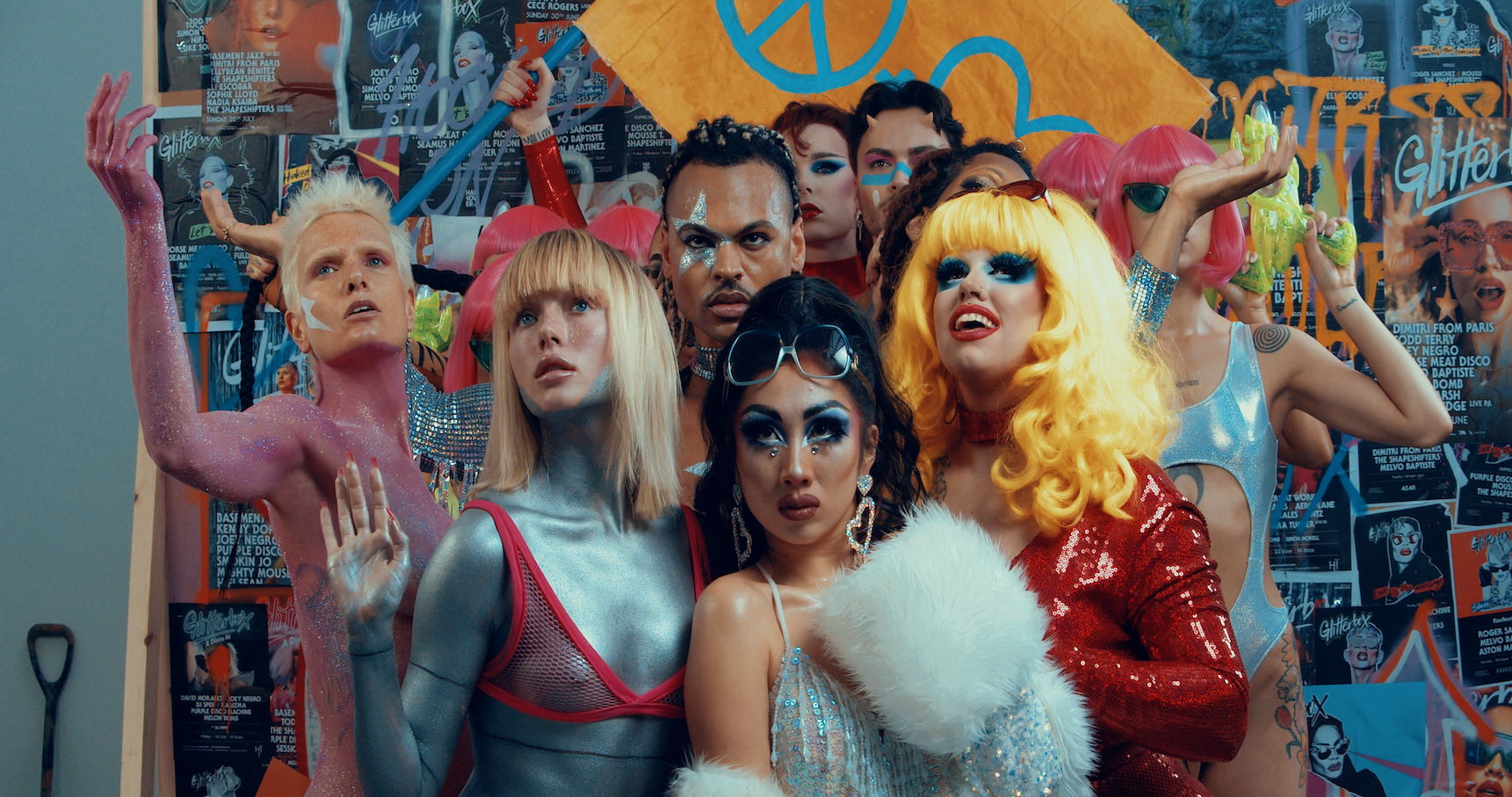 The doc opens with Lucy Fizz – probably Glitterbox’s most recognisable and energetic performer. Anyone who’s been to a Glitterbox party will recognise her short, bleached blonde hair, most likely recalling her swirling around the decks and podiums like a possessed tornado exorcising an uncontainable urge to move, often to her own beat. Her story is a familiar one throughout the documentary: a struggle for self-acceptance. Lucy talks about how meeting like-minded people throughout East London’s queer clubbing community allowed her to begin to open up about her past and journey as a trans woman, and how the dancefloor allowed her the freedom to celebrate herself. The MX Fit’s story is just as moving; from self-harm and suicide attempts, he left Paris for London where he found solace in fashion and drag, as freeing self-expression emerged from the ashes of society’s gender norms.

As the doc progresses, stories of self-harm and suicide contrast with footage of Glitterbox’s parties at Hï Ibiza, Ministry of Sound, The Garden, Croatia and Printworks London – it’s a stark reminder of the reality facing many transgender communities, where 72% have self-harmed at least once, and more than one in four have attempted suicide. Those stats are echoed by Honey Dijon’s comments, who reveals the “biggest success that I have, for me, is that I fucking survived as a trans person of colour.”

Later, designer Mark Wardel talks through his vision for the party’s visual identity while DJ and producer Jellybean Benetiz takes us on a whistlestop tour of New York City’s disco foundations, including David Mancuso’s The Loft and Nicky Siano’s The Gallery and Larry Levan’s Paradise Garage. Classic footage is narrated by Siano, who talks of the mix of clientele on early club dancefloors; straight, gay, white, Asian, Hispanic, young and old. “A different race, a different sexual preference, it didn’t matter, ’cause you were all there to groove on the music.” 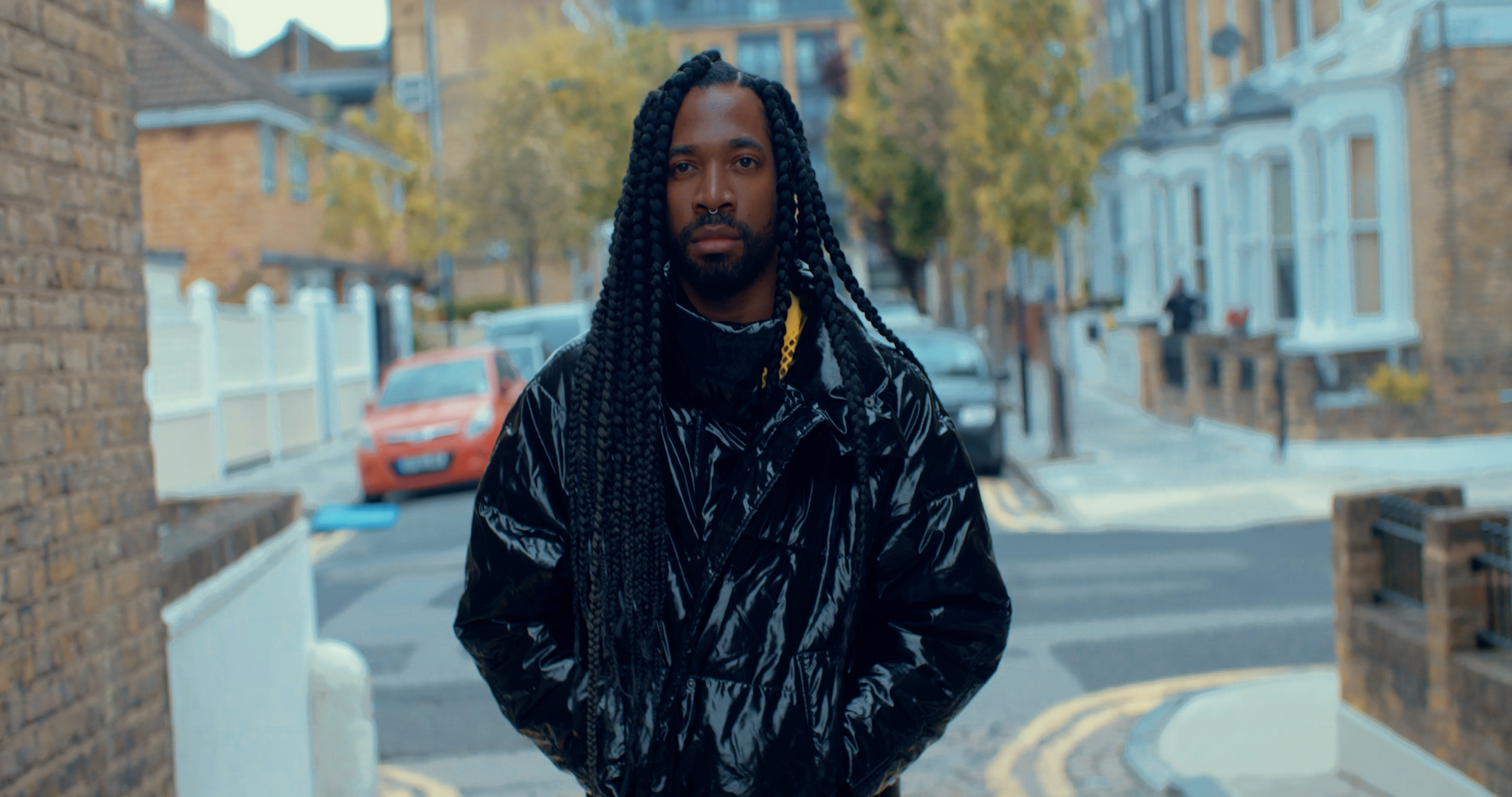 Perhaps the most poignant interview comes with actor and singer Billy Porter, as he recalls the AIDS crisis that gripped the US in the late ’80s and early ’90s. Again, the dancefloor offered a safe space to heal and recharge, “like a family reunion for us every week.”

These liberations aren’t exclusive to Glitterbox dancefloors, but the Defected party has successfully channelled this ethos of self-expression since its inception in 2012, via its DJs and performers, whose stories mirror those on the dancefloor. It’s a credit too to Defected that Where Love Lives wasn’t just a 60-minute ad for their own events but hones in on the personal narrative of its true stars. While the DJs are clearly important to any club night, they can so often be deified when it’s as much the community around the booth that gives any night its vibe. Where Love Lives largely sidelines the selectors in favour of the crowd, and it’s all the better for it.

Wrapping up with shots and stories of Glitterbox’s landmark party at London’s sprawling Printworks, much of the early doc’s origin stories are contrasted with beaming faces, elated dancers and big production moments. With the world’s clubs still closed, the timing of the premiere might seem suspect, but if anything, the pandemic makes the scenes all the more powerful. As clubbing culture faces one of its biggest challenges, it's a reminder that behind every dancefloor is a hundred stories. Let's hope more will be created very soon.

Watch Where Love Lives below.