In September, Hyph11E played a sunrise set overlooking the Nile river. A landmark moment by anyone’s standards, the opportunity to DJ for the famously welcoming and enthusiastic dancers at Uganda’s Nyege Nyege festival was just one highlight in a year that has seen the Shanghai artist breaking a lot of new ground with her explosive, experimental electronics.

A member of Shanghai’s burgeoning SVBKVLT label, Hyph11E’s 2019 has been “busy and crazy”. It has taken her across the world to play at festivals including Sonar Hong Kong, Donau Festival in Austria and Dark Mofo in Australia. This weekend, she will play the hallowed stage of Unsound Kraków in a special b2b with Nyege Nyege/Hakuna Kulala affiliate Slikback, with whom she released two collaborative EPs this year.

Hyph11E’s sound is rapturous and captivating. Tracks like ‘Escapism’ and ‘Sinking’ burst with industrial percussive intensity, while ‘Unknown Number’ and ‘Black Pepper’ the invoke high-octane club music and boundless experimentalism of artists like Jlin, Ziúr and Zuli. As described in our monthly emerging artists feature earlier this year, her sound “embodies the looming skylines and gritty backstreets of a sprawling metropolis such as her own, and has a cinematic, dystopian air that makes it all the more immersive and thrilling”.

It comes as no surprise that Hyph11E has spent her whole life making music, having started studying classical piano at the age of seven and going on to study production at university. Swerving her mother’s encouragement to become a piano teacher, she focussed her attention fully on making new forms of music using different technology. After graduating, she moved to Beijing to work in a recording studio, making music primarily for TV and adverts.

Her love for underground music developed when she started visiting Dada Beijing, a club near the studio she worked in. After seeing Japanese dubstep aficionado Goth Trad play in 2014, she was hooked.

“After going to clubs more and really getting into electronic music, a friend of mine told me that I should visit Shanghai and especially the club Shelter,” Hyph11E remembers. “After going to Shelter, I decided to move to Shanghai and started to make my own music, that was in 2015.”

Having worked in commercial music production, where rigidity and simplicity are king, Hyph11E was, naturally, compelled to go the opposite way when it came to her own music. That attitude was manifested in thrilling early productions, and soon she was running with the crews at SVBKVLT and Genome 6.66 Mbp, two labels at the heart of Shanghai’s experimental underground; a scene that has only gone from strength to strength in the past couple of years.

Looking ahead, Hyph11E has a new track incoming on Circadian Rhythms Rec’s new compilation. As the year draws to a close, she will return to Shanghai after a series of European shows to commence work on her next solo EP. 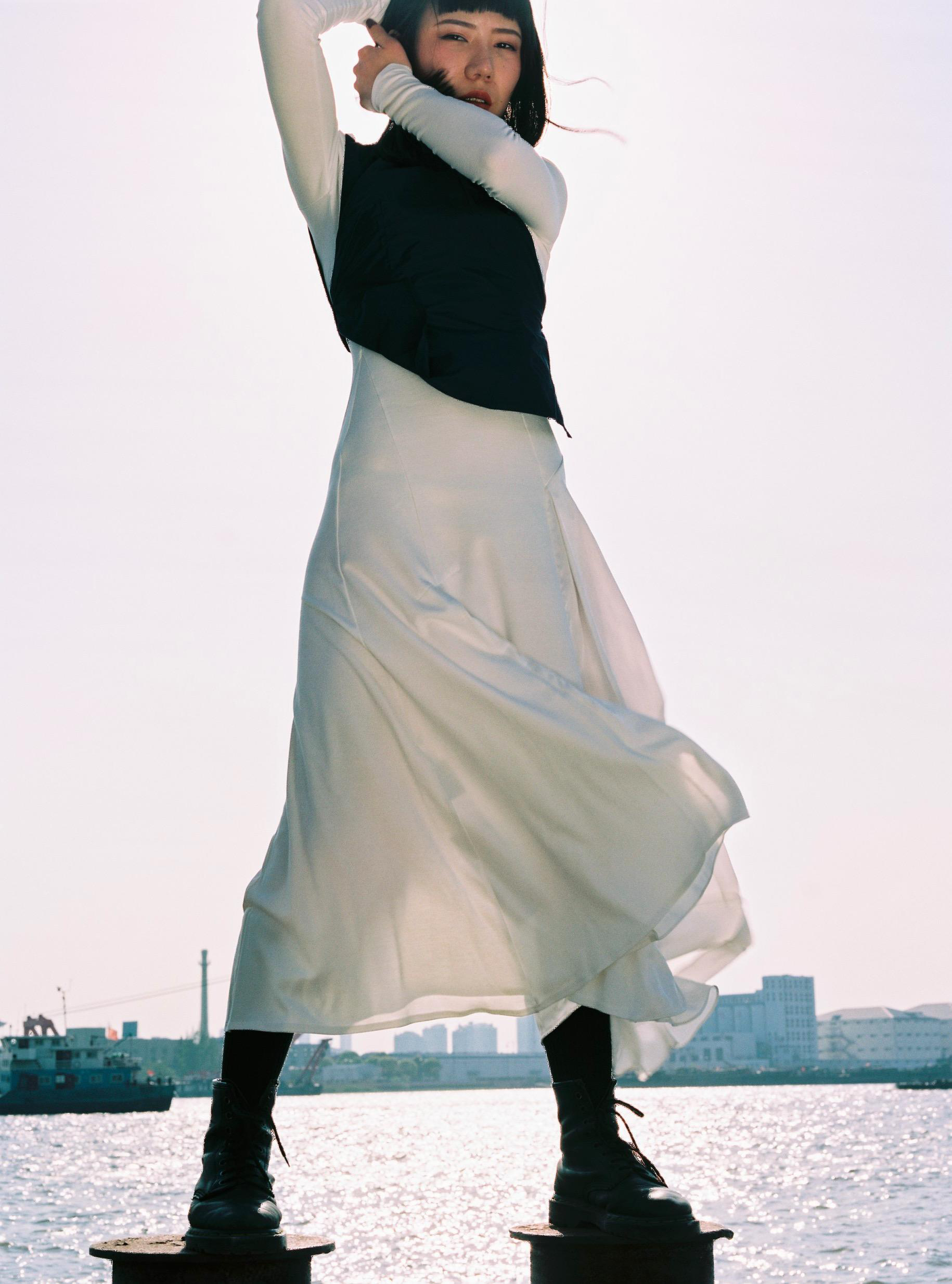 Favourite album to relax to?
“Mica Levi ‘Under the Skin’

What record is top of your wishlist?
“Clipping. - There Existed an Addiction to Blood”

What’s the best club you’ve played at?
“The Shelter”

Check out our recent Fresh Kicks mixes with Ziúr and Amazondotcom