West of Ireland native, Berlin-based Lugh delivers a mix of gyroscopic sound design, volatile electronics, EBM and more. We catch up with the multidisciplinary artist to discuss his debut EP ‘Hélico’, his C.A.N.V.A.S collective and uncanny responses to sound...

On his debut EP, ‘Hélico’, Berlin-based, west of Ireland-born artist Lugh fused ambience with aggression, creating an experience that was at once absorbing and intense. Layers of wordless, altered vocals, spectral percussive thuds and broad brushstrokes of distorted melody combined to make a collection that was hauntingly dreamlike, but steadfastly robust.

Sonically indebted to innovators like Oneohtrix Point Never, Arca, Aisha Devi, Klein and Pan Daijing, Lugh’s sound comes with a vivid purpose; one rooted in our hyperreal or uncanny reactions to sound and stimulus, one that is increasingly active, but also increasingly automated and lacking in “truth”, clarity or depth.

As explained in the EP’s corresponding text, ‘Hélico’ “strives to leave the listener short of creating a true connection to the source of the sound. The outcome is a very real and tangible experience that is somehow lost in an uncanny virtual space".

When asked to expand on that idea, the intent becomes clearer still with a glance thrown toward capitalism’s merciless grip on our malleable heads, and the artists attempt to hold spotlight above it.

“The sonic world which I'm trying to convey in Hélico is a sort of contradictory emotional state is has become routine and normal,” he tells DJ Mag. “We are constantly confronted with emotional material, visual or audio. This is material which usually has vested interest, like selling protein or language schools, in the least problematic case.

“Our very physical response to this constant exposure to emotionally manipulative information is interesting, we are somehow simultaneously fully detached and fully engaged at the same time. Fully detached because we become increasingly immune, and fully engaged because the techniques for gaining our attention, by their very nature, only get stronger and more aggressive.

“The sound which I create is about channelling this state, an immersive state which has lost any connection to a personable source, and has lost credibility, due to its lack of emotive sincerity. But yet it remains emotive and triggering enough to keep us in its grip - resistant and yet knowingly capitulating."

As co-founder of art and music collective C.A.N.V.A.S and as an artist in his own right, Lugh has plenty coming up in the next few months for us to be getting excited about.

“I'm making new stuff as always,” he says. “But also putting a lot into C.A.N.V.A.S. at the moment, which I co-run with with Olan Monk. We've got a lot of great things happening soon, which I'm really excited to announce, but I can't give details yet. We've put out two releases this year, and there will be three more in the next few months. One of these is a compilation record which I'm directing, and which includes some of my work, alongside 9 others, which I'm really excited to put out.”

As part of our Fresh Kicks series, Lugh has delivered a carefully curated mix that veers from gyroscopic sound design, volatile electronics and  EBM to hip-hop, ambience and new wave...

“This mix, which I named homecoming, is one I made for someone's flight from Shanghai to Berlin,” he explains. “Someone who I hadn't seen for two months and who I was really excited to see. There are a few bits that I've discovered recently, but most of the tracks are ones from the past few years that I keep on going back to.”

Not only that, it’s an enthralling moodboard of the various sounds that have informed Lugh’s compositional style. Check it out and read our quick Q&A with the artist below. 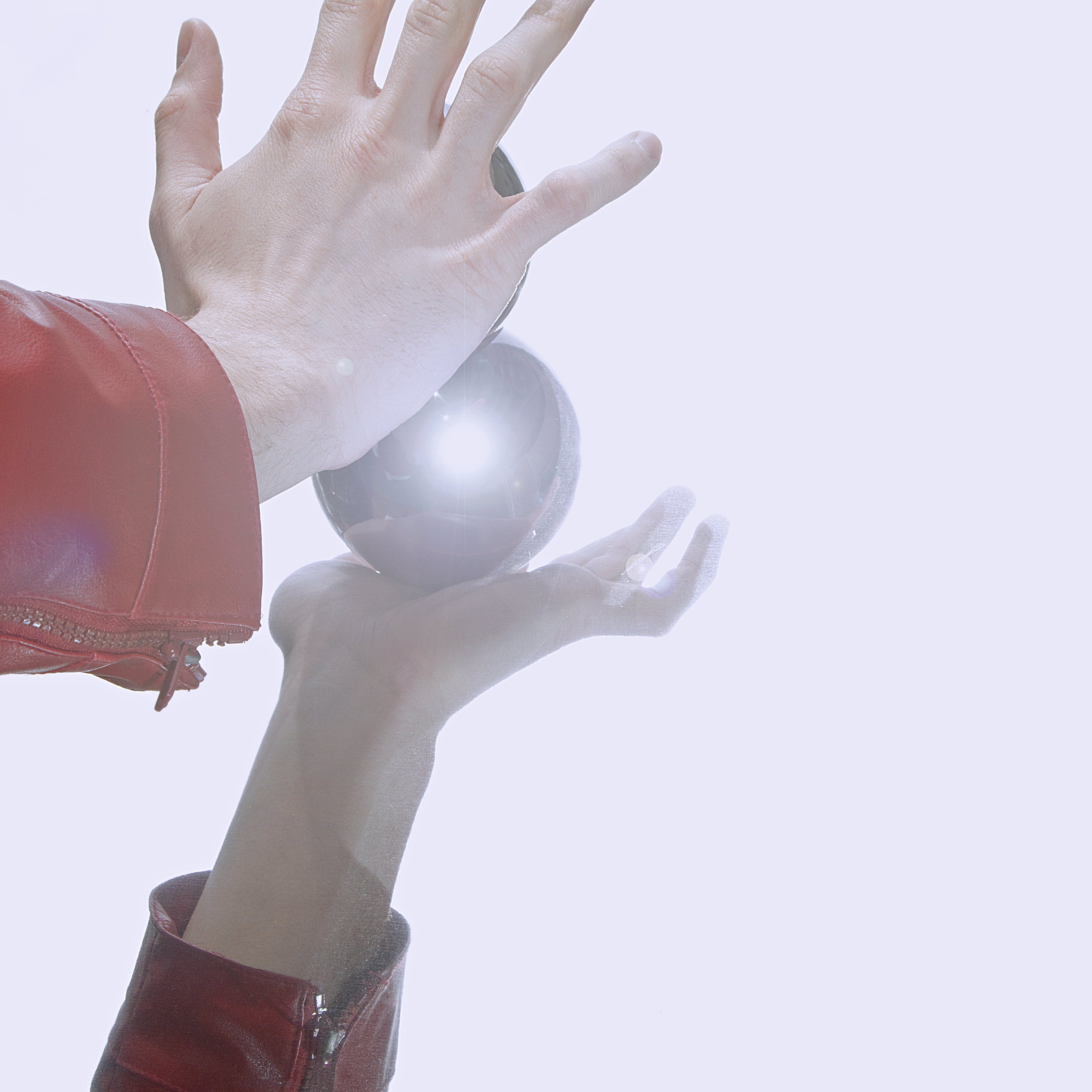 Last dream you remember?
"Circling around a tall pointy iceberg on a wooden motor driven fishing boat, with stormy clouds above. I don't want to decipher it to much"

What record is top of your wishlist?
"'Age of' by Oneohtrix Point Never"

What is your biggest musical influence?
"I've recently been really inspired by contemporary classical music, like Malin Bang who's work for Symphony Orchestra I saw being at Donaueschingen Musiktage"

Want more? Check out our recent Fresh Kicks mixes with Kampire and ELLLL...

Eoin Murray is DJ Mag's digital staff writer. You can find him on Twitter @eoin_murraye