Coco Bryce has been DJing since 1995, so it is perhaps unusual that he would feature in a mix series geared toward emerging artists. However, it is only in the past few years, with the launch of his peerless Myor label, that the the Breda, Netherlands-based artist has been thrust to new heights. And deservedly so.

Developing a love for all things hardcore,breakbeat, dnb, gabber and jungle from a young age,  he has gone on to become somewhat of a master of the craft, known for his versatile, untethered sets and a prolific catalog of productions with enough unique flair to knock you straight to the floor. When asked about his devotion to those styles in a world where house and techno increasingly dominate the spotlight, he is pointed and passionate…

“It’s the energy I guess,” he says. “Also the fact that you can throw so many different types of influences into it. You can lift samples and get ideas from such a wide variety of sources, yet if done properly, you can still make it sound like a hardcore tune. Good luck doing that when you're trying to make minimal techno! And with jungle in particular, there are seemingly countless ways to program rhythms. At the end of the day though, for me, it's usually not about trying rationalise why I like something, it's basically always a gut feeling. It either catches my attention or it doesn't.”

Myor was originally launched in 2005 for one release, but it was only from 2009 that it started to grow into the prolific beast that is today. A champion of his contemporaries and rising figures in the scene from FFF and Kloke, Bryce and his label have been going from strength to strength. It was with that growth that Coco Bryce has found his name on more club and festival bills than ever before, and with no signs of slowing down anytime soon, it felt like as good a time as any to catch up with him and ask him for a mix.

“It’s a blend of old, new and forthcoming/unreleased tunes,” he says of the supercharged, hypnotic mix. “Not too many ‘big anthem’ type jams. And I didn't want to stick to just one vibe either, so I tried to make it flow from slightly melancholic, atmospheric, then into darker territory, and closing off with a spot of shameless hands in the air, piano infused blue mitsubishi gurnage.”

Check out the mix below along with a Q&A to help you get to know the Dutch jungle wizard. 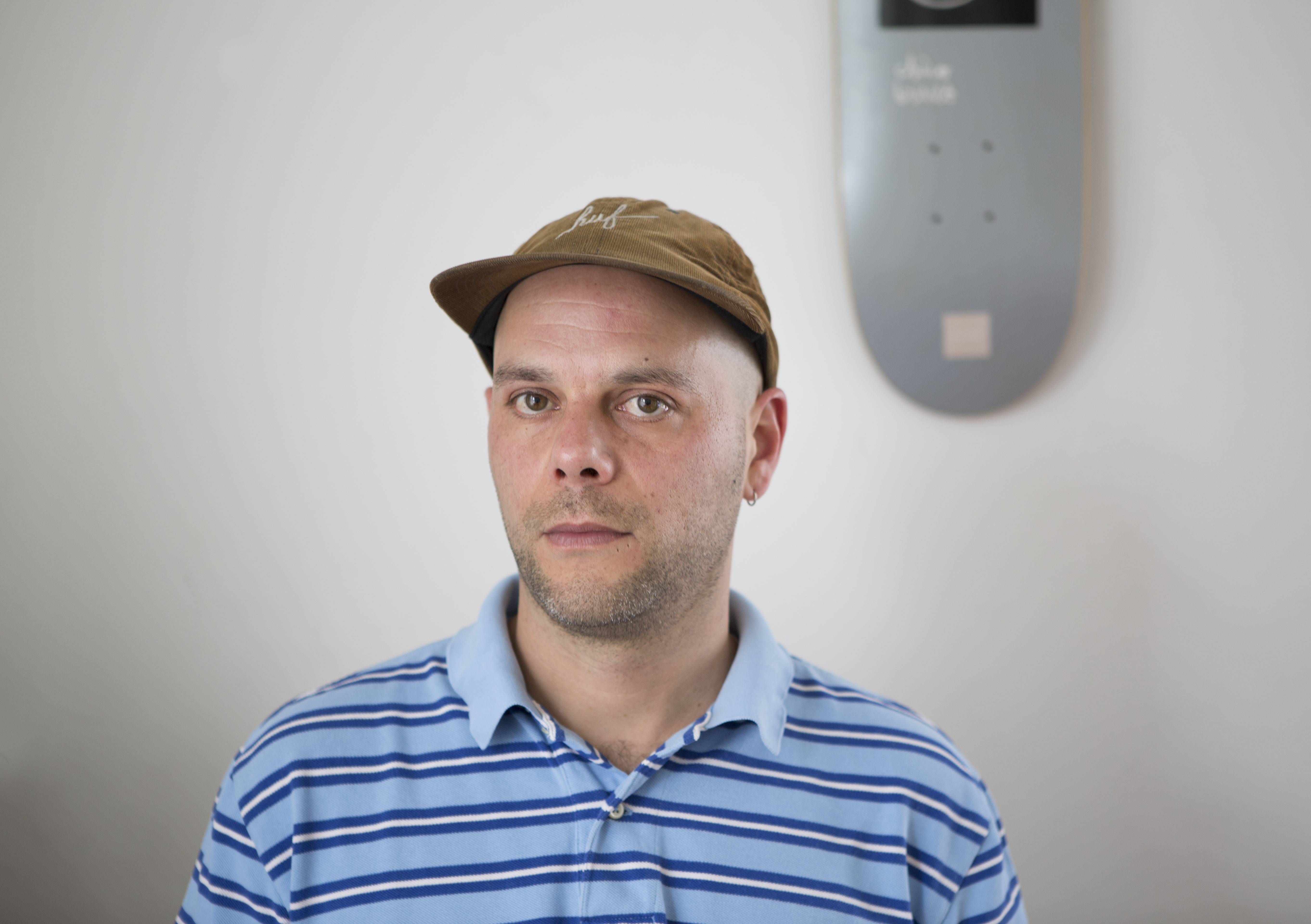 Last track that blew your mind

“Yves Tumor – The Feeling When You Walk Away”

“I'm not 100% sure, but it was most likely something to do with skateboarding and being able to do tricks I can't do in real life. Pretty boring. Sorry.”

Favourite album to relax to

“Zelia Barbosa’s  ‘Bresil (Sertao & Favelas)’. I bought this while on vacation in Portugal a few years ago at a flea market near Lisbon, without being able to listen to it first, just going by the cover art. There's 12 songs on the album, and not a single stinker, although admittedly it's very hard for me to sit still and actually “relax” whilst listening to it.

What's the most precious record you own

“Oktiv’s  ‘Escapism’ EP. Definitely not the most expensive record I own, so it's not the most precious in terms of money value. And for some reason I rarely if ever play any of the tunes, but to me it's as close to ‘perfect’ as any hardcore/jungle EP will ever get. It contains four tracks, and they're all solid gold as far as I'm concerned.”

Who is your biggest musical influence?

“Ssaliva. Mainly the stuff he did between 2011 and 2013 and the EPs he released under his Cupp Cave moniker. That guy can do anything really: Lo-fi instrumental pop jams, hip-hop beats, proper rave/house bangers, abstract weirdo synth stuff... I wish he'd someday try his hands at making a couple of junglist skank outs though, but I doubt that'll ever happen.”

What's your proudest moment as an artist?

“Back in 2000 or 2001 I played a 2 hour set at a Teknival in Czech.. It was the middle of the day and there was barely anyone dancing, seeing as most of the action takes place at night of course.. But then when I was done playing, Robbert Mononom came up to me, saying, ‘That was a nice set mate, first time in like 3 years I actually felt like dancing’. I owned pretty much every record Robbert had ever made, so needless to say I was chuffed to bits by his compliment.. As for more recent events, I'd have to say getting booked to play Rupture and doing EPs for Fresh 86.. Still feels kind of unreal to be a part of that label.”

Tell us a joke

“This might perhaps work better in Dutch, but I'll give it a go anyways… What do you call ten Gabbers on a boat? A speedboat!”

Want more? Check out our recent Fresh Kicks features with Fathia  and Unglued. News
This new book teaches kids the ABCs with D&B