Dimensions and Outlook to host raves in secret network of underground tunnels in Croatia | DJMag.com Skip to main content
Latest

Peerless promoters Dimensions and Outlook have revealed that they are repurposing a secret network of underground tunnels in Croatia for a series of parties, exclusively for festival ticket holders.

The underground network, Zerostrasse, on the grounds of Dimensions’ Fort Punta Christo was originally built as an air raid shelter during the First World War.

During Dimensions festival, on the 30th August, those who have signed up for tickets to the exclusive underground event will venture into the tunnels where acts like Bjarki, Saoirse and fast rising electro DJ and Discwoman member Volvox will play, among others. Also set to play is Dark Entries’ Josh Cheon. Dimensions ticket holders can sign up for what’s set to be an amazing party here.

The following week on 6th September, during Outlook festival on the same site, the tunnels will open once again to host Levelz and Friends, Chimpo, Zed Bias, Skittlez, Metrodome and Sparkz Truthos Mufasa & T-Man. Outlook ticket holders can sign up for this party here.

Check out some shots of the Zerostrasse tunnels below. 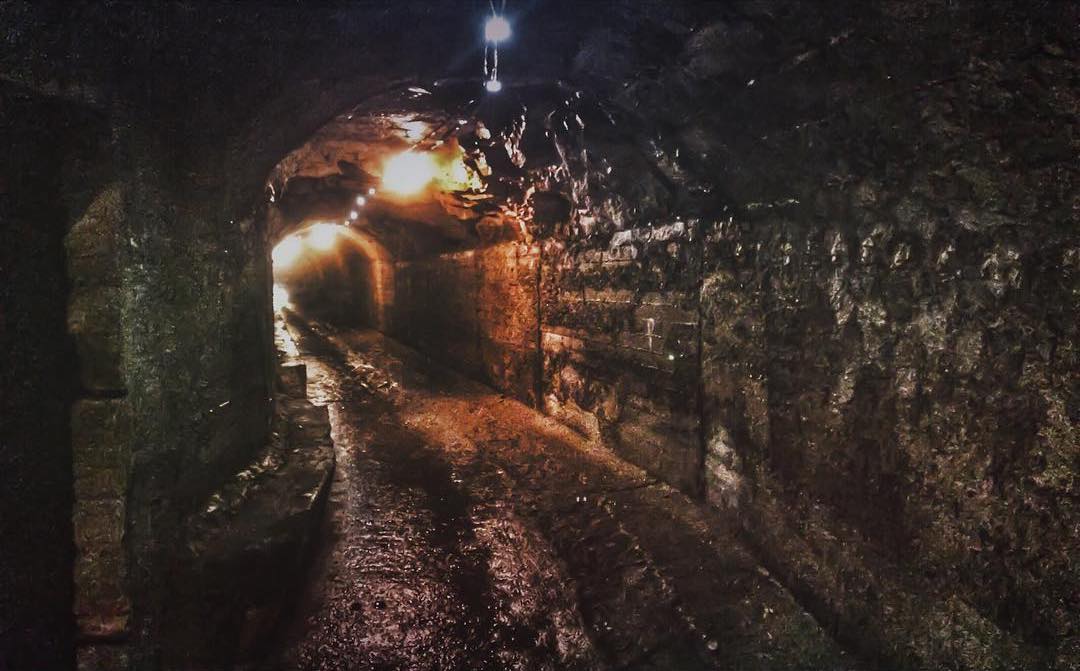 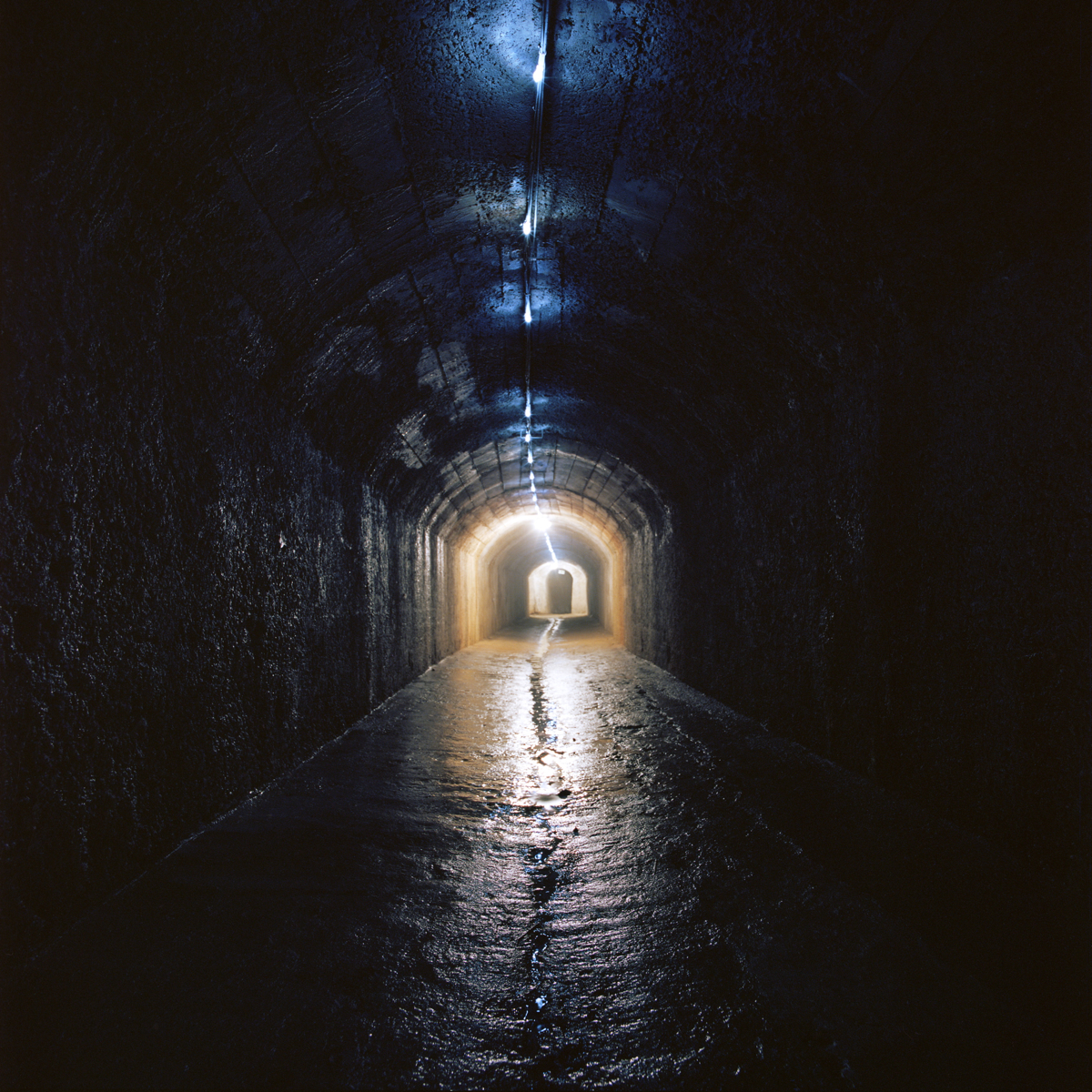 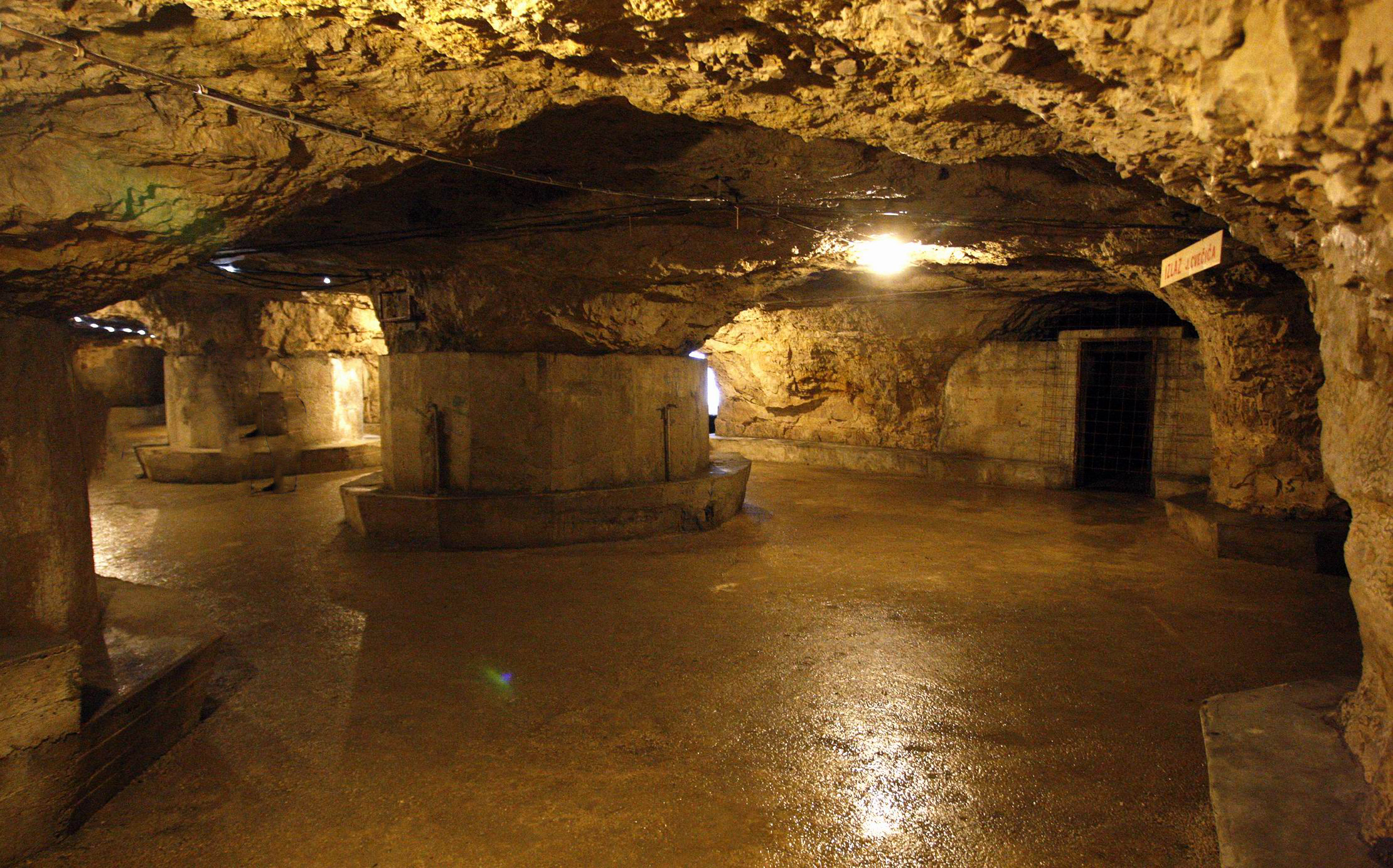 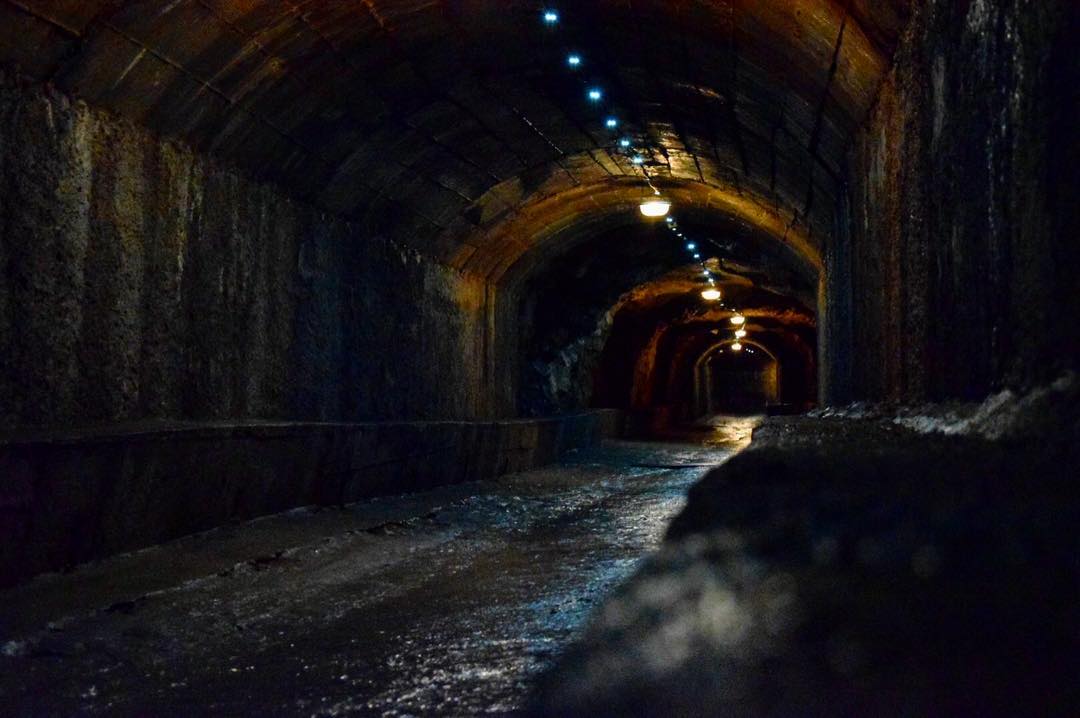 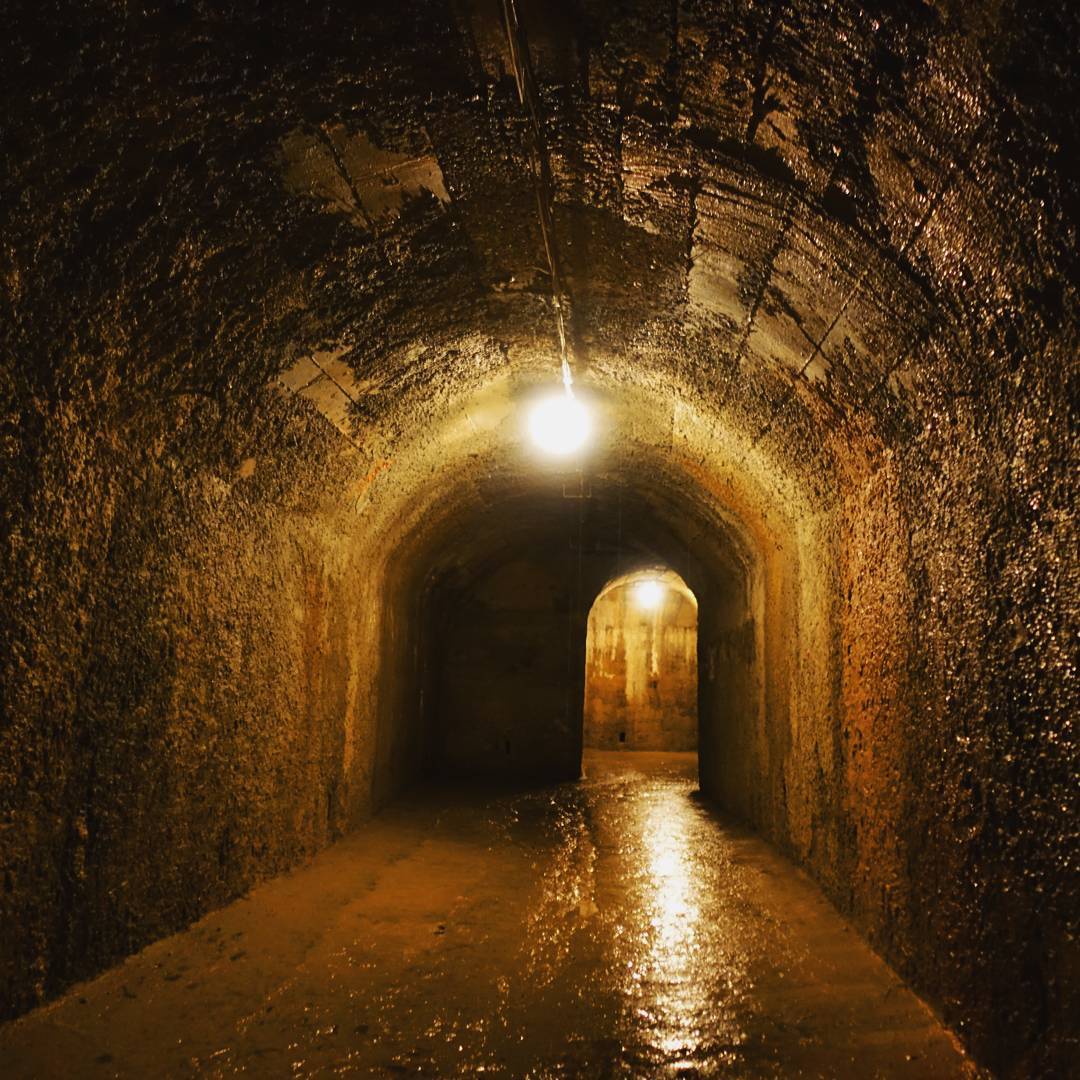