On Cue is our newly relaunched flagship mix series, celebrating the pivotal DJs and producers whose influence has shaped the world of electronic music, both in their local scenes and beyond. For its debut edition, Miami-born, NY-based DJ/producer Jubilee delivers a special Magic City mix...

When we decided to relaunch our flagship mix series, one artist remained at the top of our hit list to kick things off from the outset. With her eclectic style of bass-focused club music arguably having more of an impact than ever before on both European and US dancefloors, Jubilee perfectly epitomises everything On Cue is intended to represent.

With an effortless ability to blend Miami bass, club music, grime, ghetto, dancehall, hip-hop, breaks and more, Jubilee’s immense abilities as a selector were proven — if there were any need — with her set at Red Bull’s Culture Clash in 2016 that took place at London’s O2 Arena.

“I was so scared the second that curtain went up to a crowd of 25,000 people that I blacked out during the entire thing and I’m [still] not sure it actually even happened to this day,” she laughs. Not only did it happen, but she also helmed Mixpak to victory under immense pressure from the UKG All-Stars and Wiley’s Eskimo Dance — both on home turf — as well as Wiz Khalifa & Taylor Gang.

The bass-driven style of music Jubilee plays — best represented by the tracks found on her Magic City compilation releases — is seeing something of a resurgence recently too. “Breakbeat is becoming a really popular sound right now within many scenes,” she enthuses. “I have heard it so much at techno parties: it's having a moment. So maybe that is why! I’m happy that people are finally into it because I used to get made fun of for it,” she smiles. “Bring on the breaks!” 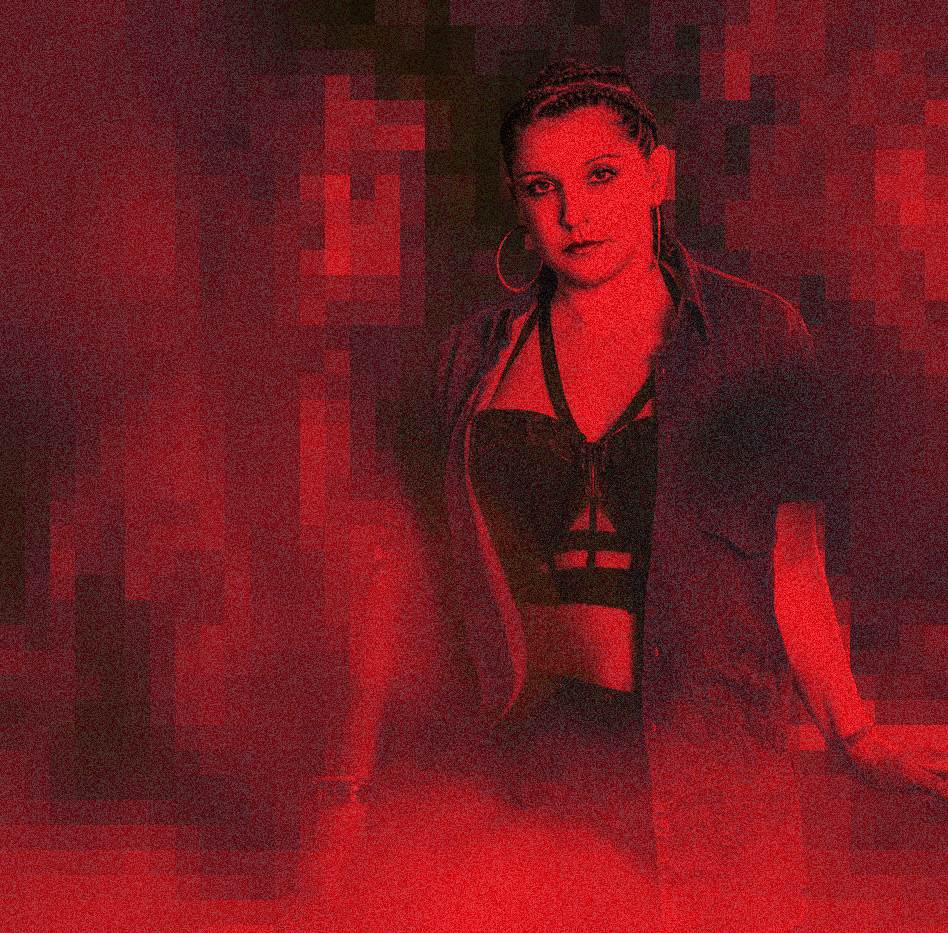 “Miami is inside me no matter what I do”

Born in Miami, Jubilee — real name Jessica Gentile — relocated to New York in 2003. But there’s no doubt that the city she was born in still has a huge impact on her musical output, both as a DJ and producer.

“How did you know I was from Miami?” she laughs. “The city is inside me no matter what I do. I think the radio stations had the biggest impact, for sure. When I was young they were almost 24/7, playing Miami bass, freestyle, booty music — which is what we would call 2 Live Crew, Splack Pack, Gucci Crew and all the high-energy dirty dance/rap. So no matter what I am making and playing I’m still drawn to the elements of that music. 808 being a big one.”

She also says her style hasn’t changed much from her formative years of listening to Miami radio. “I have stuck with it,” she continues. “It's the way I operate. I like too many things. People need to be on their toes. I actually looked at the tracklist of the first mix I ever made around 2007 or 2008 and laughed. It was like, classic Miami song, Sean Paul, Skepta, a weird ripped bootleg of a UK classic, Modeselektor. I was like ‘Okaaaaaay, nothing has changed here.’”

Gentile’s style of weaving different club sounds together also means she has to be wide-reaching as a digger. “I have to hit all the angles,” she says. “Checking promos, online record stores, Soundcloud, radio show playlists, Youtube, Spotify, going out to see DJs I like. I don't want to miss anything!” 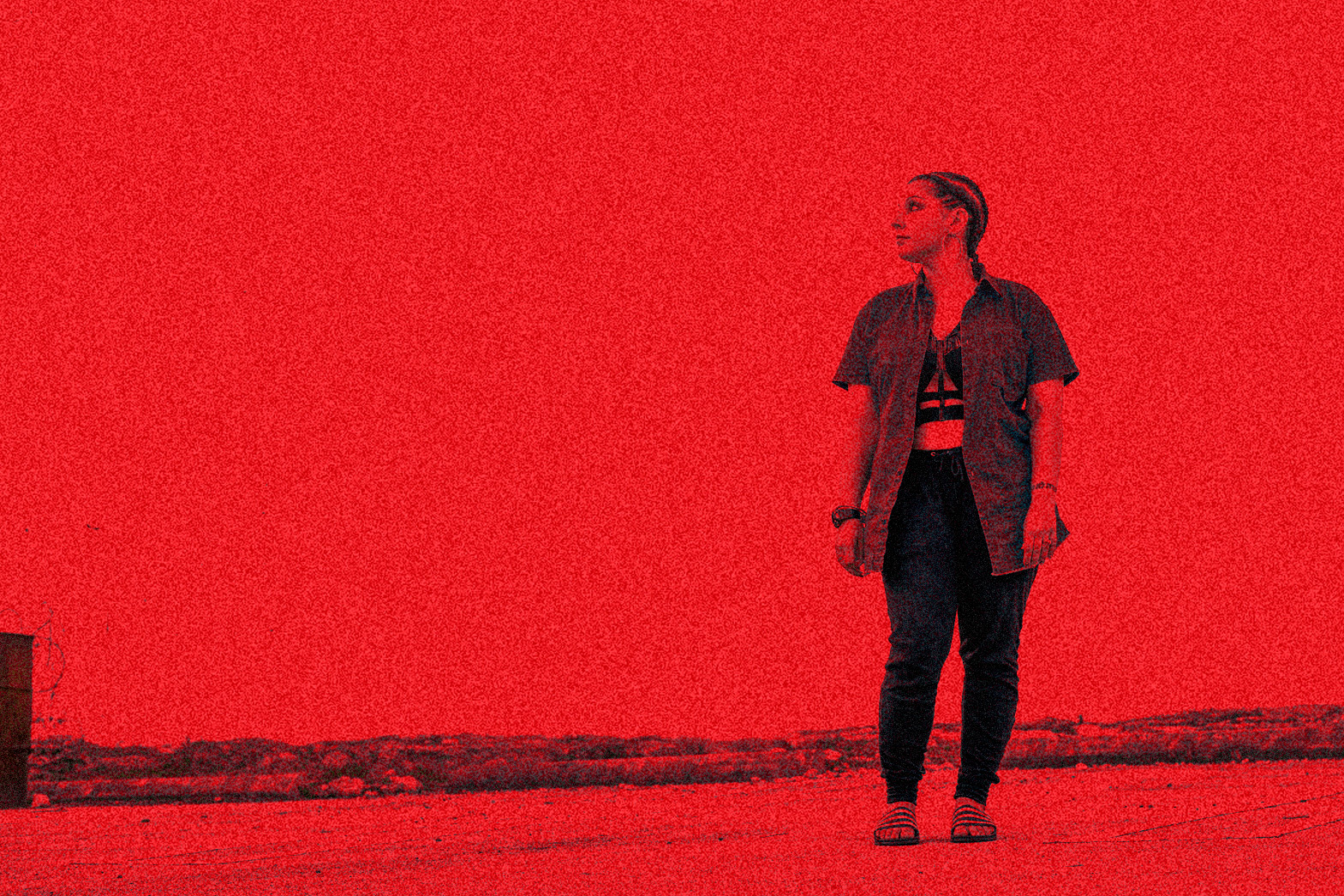 Her style of playing is also something Gentile says came to her quite naturally as a young DJ. So what advice can she offer to young DJs trying to do the same? “My only advice to DJs doing the same is to know their songs very well,” she explains. “And to actually go out and dance and see what works. Taking risks is cool but mashing up a bunch of stuff together with no flow can really just kill everyone's groove. Everything needs to flow.”

Early releases like ’Explosion’ from her ‘Jealous’ EP and ‘I-95’ from the ‘Pull Ova’ EP show her immense production prowess too. With three years since her last solo release though, she says new music is due in 2019. “I’m in the studio with Burt Fox finishing a record as we speak,” she says. “Mixpak forever!”

All Gentile’s releases since the turn of the decade have landed on the New York imprint started by Dre Skull, and she has regularly been described as “Mixpak’s MVP” — quite an accolade for a label that boasts globally revered artists like Popcaan, Murlo and Gaika on its roster.

“I don't know about MVP,” she counters. “The real MVP is Suze, aka The Large. She's the VP that runs the label and the whole thing would crash and burn in a fire without her. That being said it is crazy to be on a roster with so many artists that I love — and I love when we all work together. Dre Skull and I started out as friends that just raved together and it's really cool that we have got to this point ten years later. It was just an organic progression of things that started with loving music and now it's this fire team that needs their own superhero playing cards,” she laughs.

Jubilee is a big draw on the European scene too, and embarks on a series of UK and European tour dates this month, including stops in Berlin, Manchester, Brighton and London, as well as Amp’s Lost and Found Festival in Malta. Last year, she also held a Radio 1 Residency alongside The Black Madonna, James Blake, Artwork, Bradley Zero and more. “It was a dream of mine that I never thought would be real,” she enthuses. “I will never forget getting that phone call. I was on the E train screaming, ‘Wait. What? Can you repeat that?’” 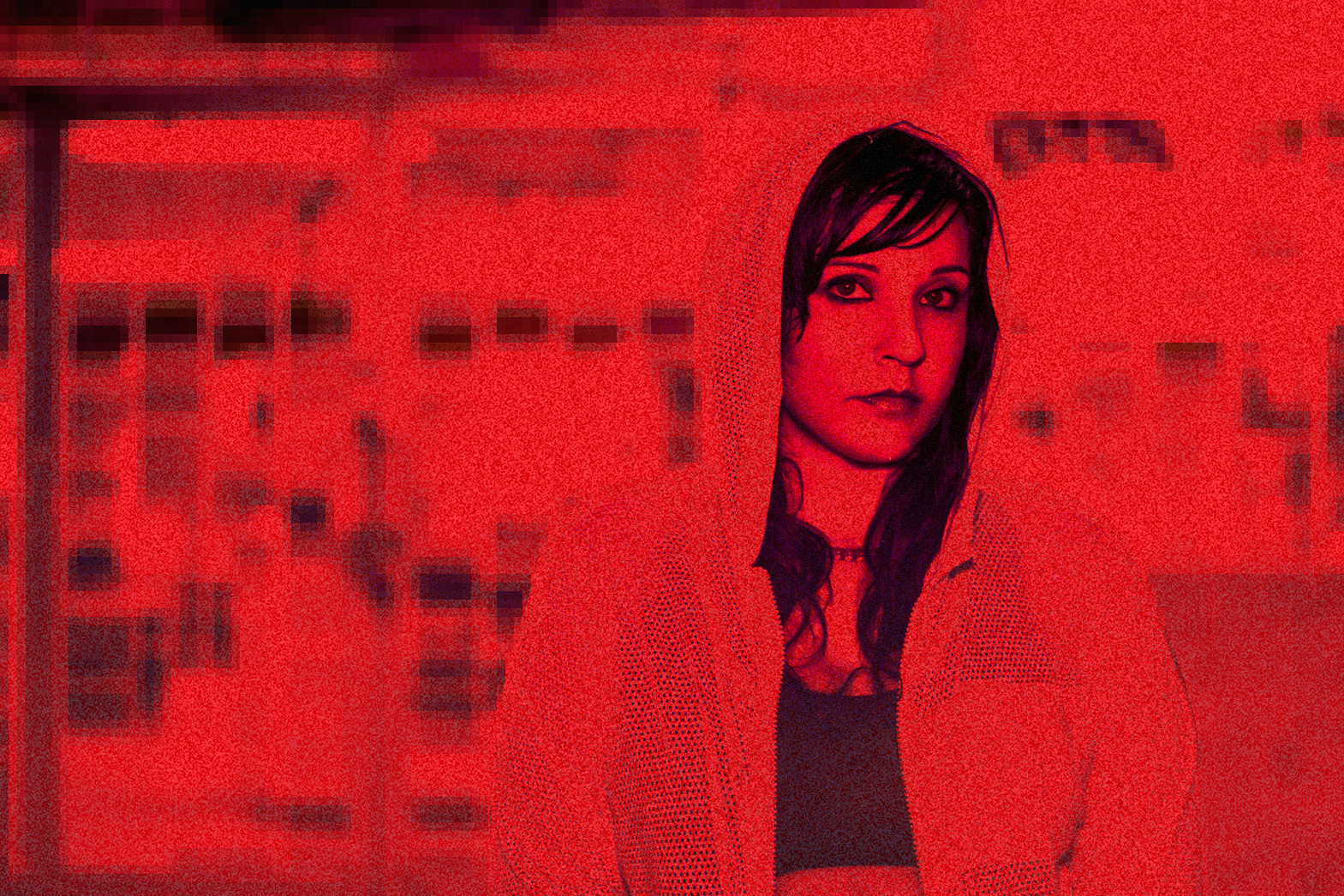 “Theatre people and I aren't really the same. I fit in more with the ravers”

Through Miami’s previously vibrant jungle raves and her own digging in subsequent years, the UK scene is also something that had a huge impact on her as an artist. “[The UK influence] is in there,” she smiles “I got really into UK music when I was a young raver in high school listening to d&b. From there I learned about two-step, garage, and then grime and dubstep. Florida actually had a really decent jungle scene, and when I moved to New York, Breakbeat Science was still open. So I was heavily influenced by the UK when I started buying records.”

Despite her place as one of the world’s most prominent bass-focused club DJs, Gentile started out in a very different sphere. “I did theatre when I was young,” she explains. “[It] gave me experience being on stage in front of people. I still love it but I am glad I’m not doing it. Theatre people and I aren't really the same,” she smiles. “I fit in more with the ravers. I will sing the entire score of Rent though. And Cats is my favourite musical. If the movie butchers it, I will be so mad!”

Jubilee’s dropped a scorcher of a mix to launch the On Cue series too. It’s an hour of her set at the Boys Noize & Friends party at 1-800-Lucky at Art Basel recorded live in December — and perfectly demonstrates the sounds found on her Magic City series.

“I had such a moment with this party. I opened for Boys Noize and started with a song that Ashrock made for me that got everyone pretty hype. It just calls Miami over and over again with the heaviest bass ever. Something really magical is happening in the city right now too. I just got back from III Points and kids are cooler than ever and the music is really taking a new step forward while keeping the sound true to the city.”

Listen to Jubilee’s Magic City On Cue mix below.

Jubilee plays AMP Lost & Found festival which takes place from 2nd to 5th May in Malta.

Want more? Check out our feature on hidden Miami: all the best places to eat, drink, rave and recover in the city.